I bought my house in 2006, and beside for being an old drafty house that applies to standards set in the 50’ies i love the place.

However at an early stage i could see flickering in the light and hear arching electricity at some point. I did intend to address it and managed to narrow it down to the fuse-box but due to life changing rapidly in all directions i never got around to it. 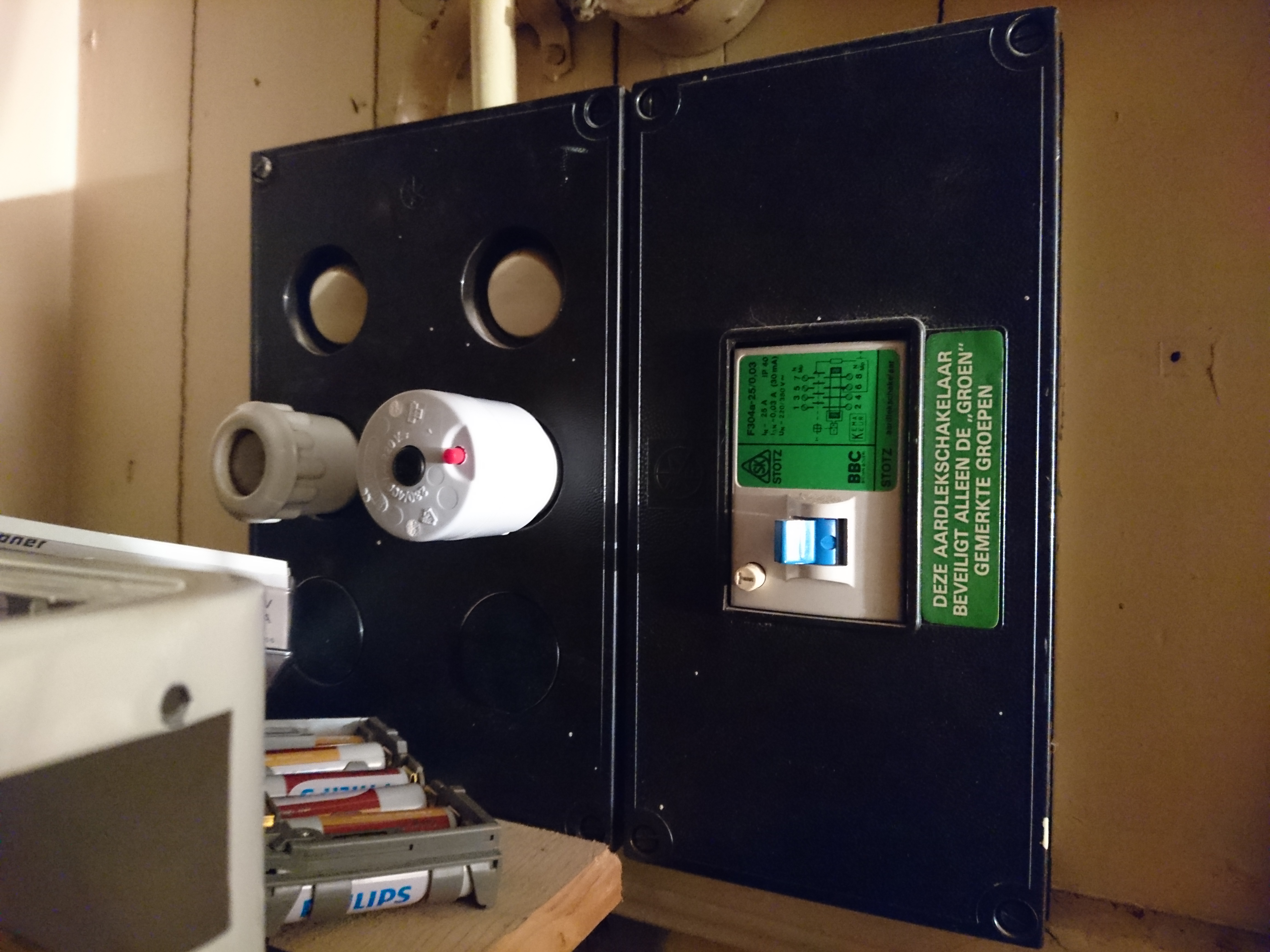 At some point a fuse burned out, and as was replacing it i almost burned myself on the fuse-stand. I shut down the main-power, removed the fuse and only to notice the top of the porcelain fuse all burned out. With the power shut down, i used a screwdriver with some sandpaper on the top to clean up the metal to once more have contact. In the process i found another top of the fuse melted into the fuse-stand. I spent 20 minutes making it shine again, and since that it just worked. However, as i started rebuilding the car of my son i realized this would not be safe to run a welding machine consuming 5-8kw. 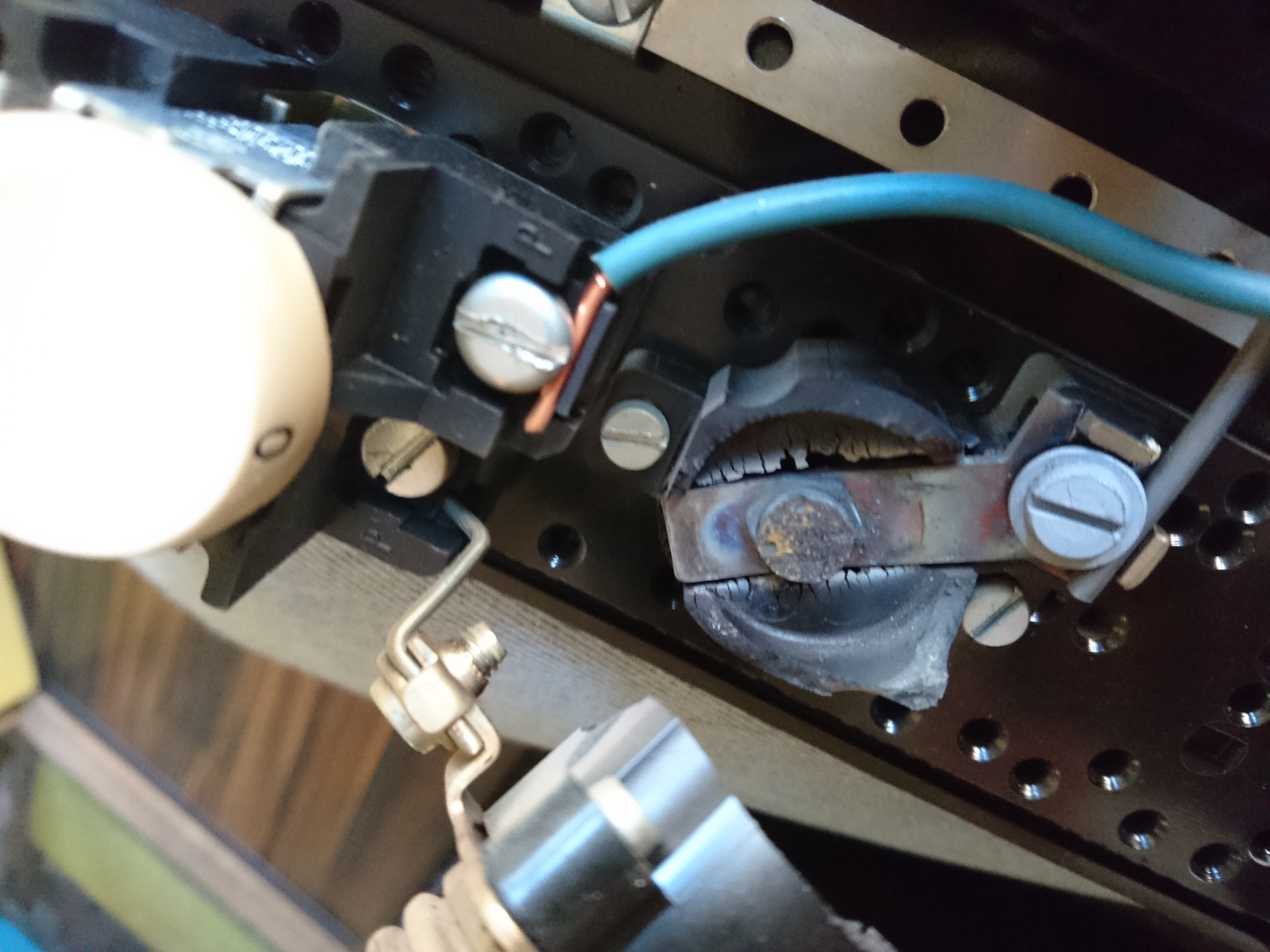 It turns out one of the fuse holders had broken, probably due to heat and that the fuse had been arching ever since. I don’t think you will ever get closer to an electric fire, without actually having a fire. 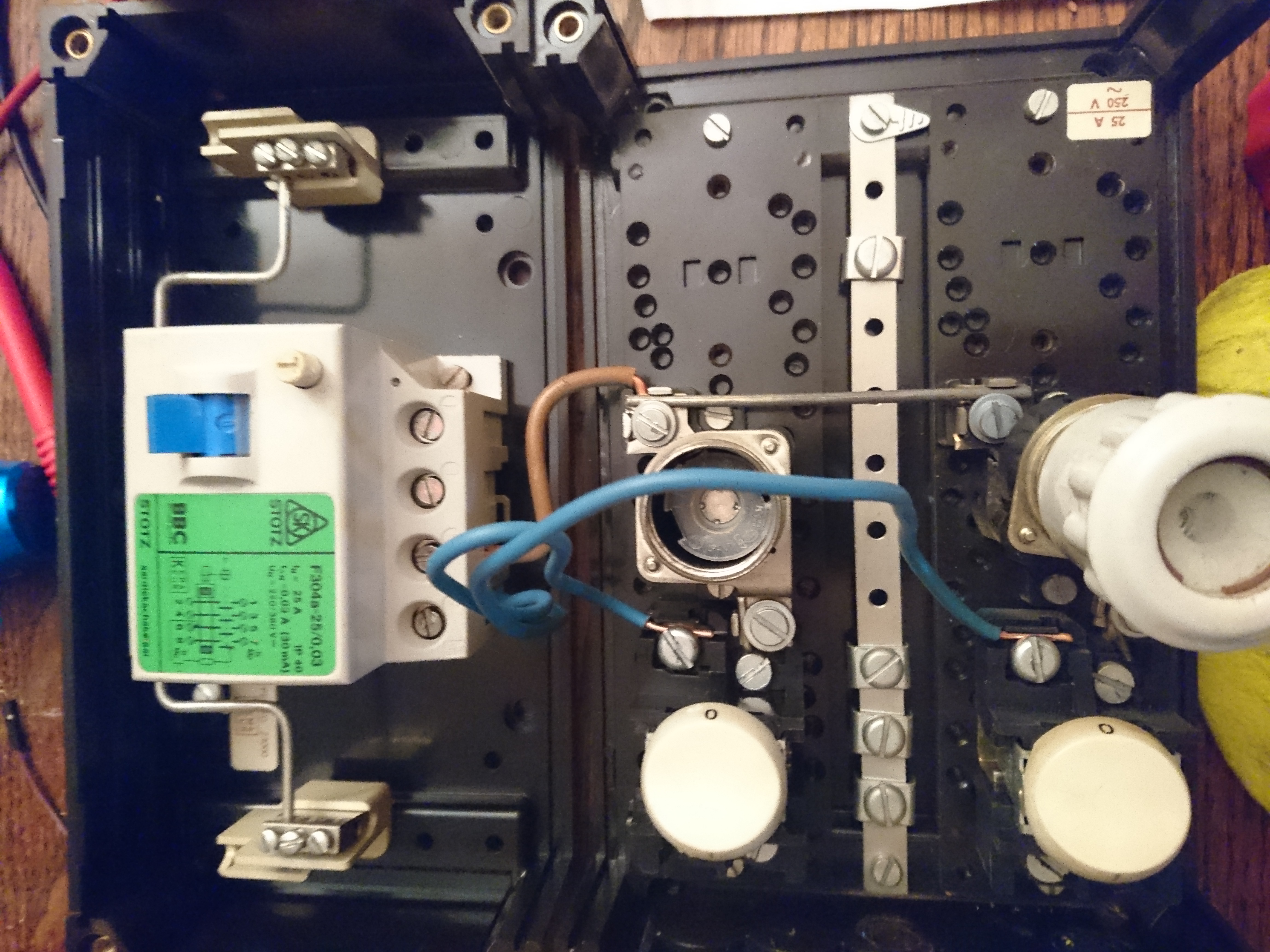 At a closer look i noticed something even worse. My apartment only has one phase coming in, but my fusebox used a 3 phase ground-breaker, which means that in order for it to break the power, all phases would have to be short-circuited which could never happen with a single phase. This means the ground-breaker might as well have been a nail or piece of cable, as it would never brake if something went wrong. 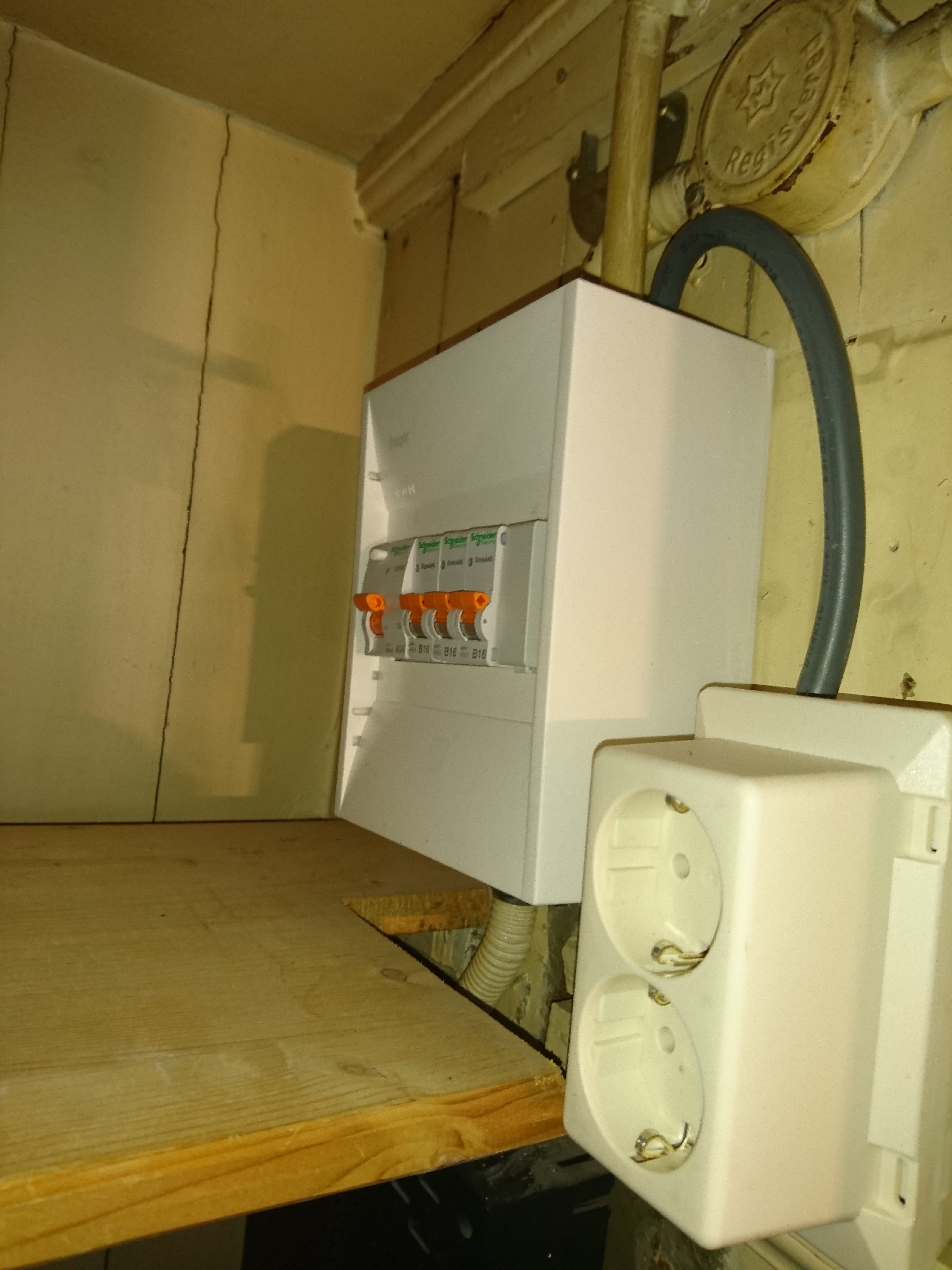 Even prior to knowing this, i didn’t trust the wiring in the walls to be up to standard, and after seeing it, it made sense not to. I therefore added a new phase, with proper cable to it’s own power-socket next to the fusebox. I will trust only this socket for anything which uses a lot of juice.